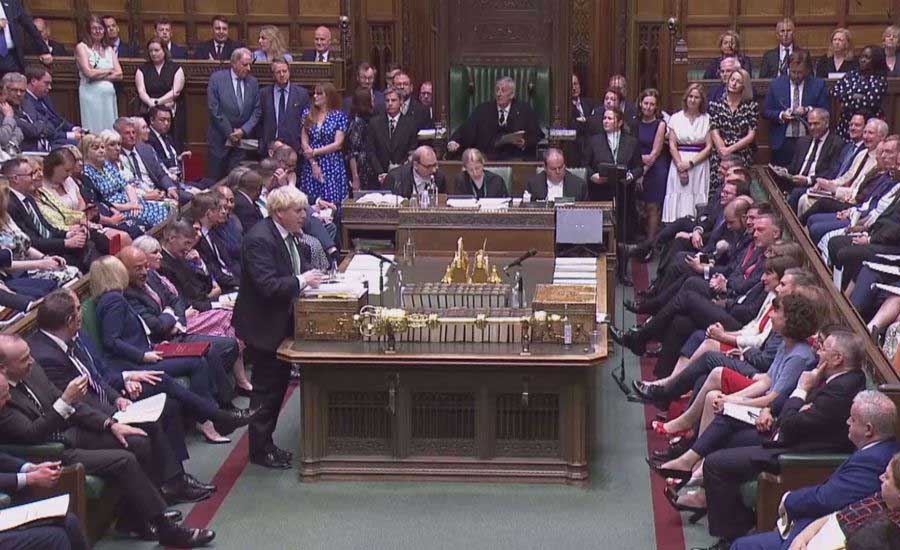 Britain’s ruling Conservative Party has become embroiled in a new Islamophobia scandal after a right-wing tabloid revealed that 10 Downing Street has placed a boycott on a senior mainstream Muslim organisation.

The ban was originally resolved in 2010, yet has remained an ongoing obstacle for Muslim representation in British political circles. Robert Carter explains in greater detail with this report.