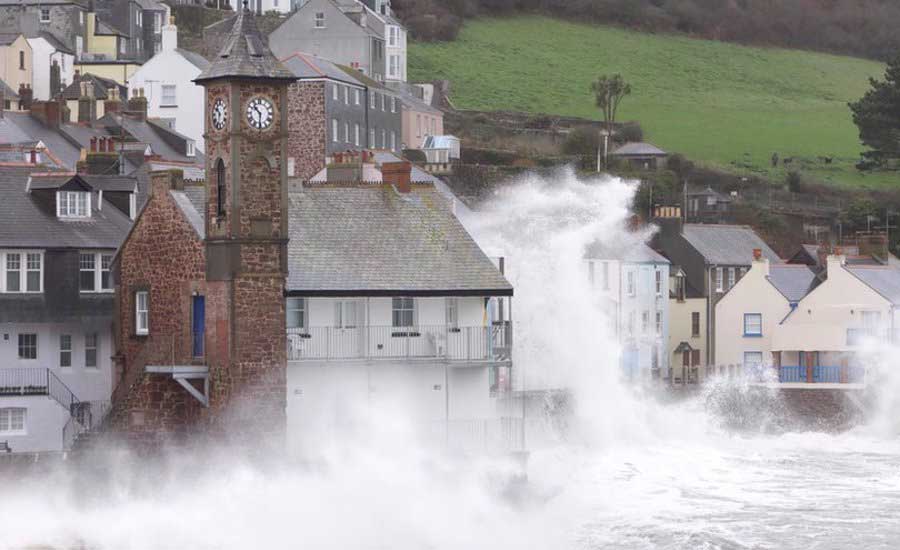 Sea levels are increasing around Britain at a far faster rate than a century ago while the country is warming slightly more than the global average, leading meteorologists said Thursday.

The annual study — the State of the UK Climate 2021 — found recent decades have been “warmer, wetter and sunnier” than the 20th century.