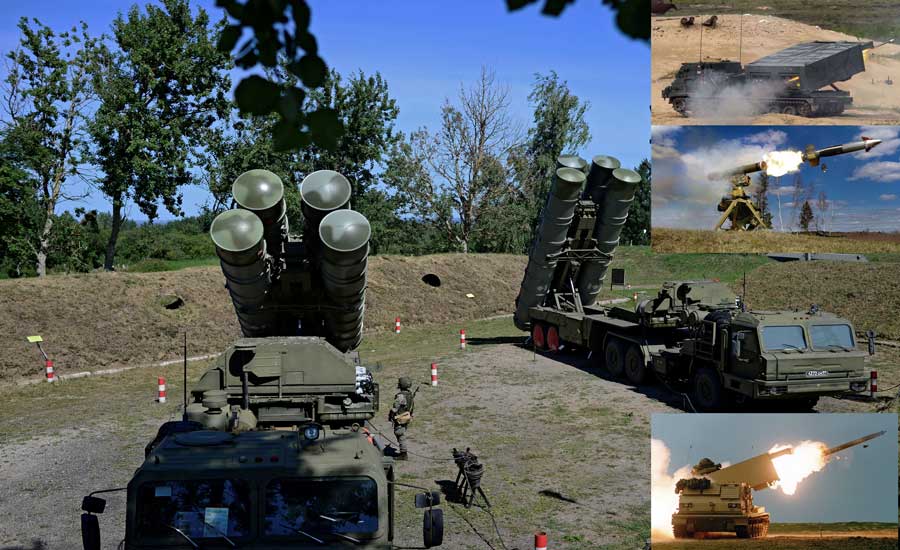 The UK is set to send a “cutting edge” rocket system to Ukraine to help the embattled troops halt Russia’s rapid advances in the besieged east of the country, despite Moscow’s warnings of not fanning the flames of war.

The M270 multiple-launch rocket system will be sent to Ukraine, in defiance of the warning by Russian President Vladimir Putin that the provision of longer-range missiles would see Russia strike harder.

According to the British Ministry of Defense, the new artillery can hit targets up to 50 miles (80km) away with “pinpoint accuracy”, The move followed Ukrainian requests for longer-range precision weapons to attack Russian heavy artillery.

“These highly capable multiple-launch rocket systems will enable our Ukrainian friends to better protect themselves against the brutal use of long-range artillery, which Putin’s forces have used indiscriminately to flatten cities,” UK Defense Minister Ben Wallace said in the statement.

The ministry said the latest move was in coordination with Washington’s recent decision to supply a variant of the same system.

Ukrainian forces are expected to come to the UK to be trained on how to use the weapon, which is manned by a crew of three.

The UK government has until now supplied more than £750m of military gear, including more than 5,000 anti-tank missiles and 120 armored vehicles, to Kiev.

The development came as Ukrainian President Volodymyr Zelensky paid a visit to the cities of Lysychansk and Soledar in Donbas, after earlier visit to the southeastern Zaporizhzhia region in eastern Ukraine.