UK Withdrawal from Afghanistan was a ‘Disaster’ | Inquiry Reveals 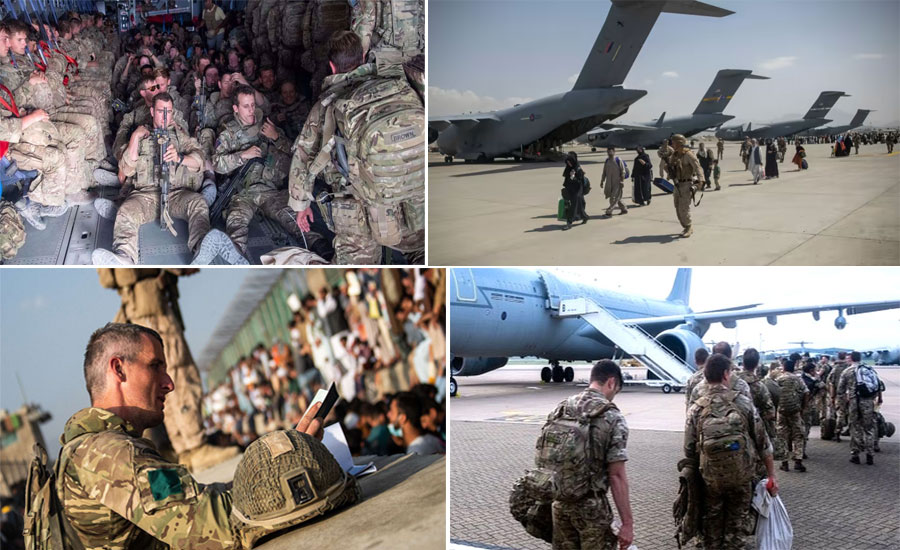 The UK’s withdrawal from Afghanistan was a “disaster” and “betrayal” of its partners in the country caused by systemic failures of intelligence, diplomacy, planning and preparation, according to a parliamentary report into last year’s pullout of British troops.

The cross-party House of Commons foreign affairs select committee said that the chaotic departure from the country would “damage the UK’s interests for years to come”.

“The manner of our withdrawal from Afghanistan was a disaster and a betrayal of our allies that will damage the UK’s interests for years to come,” the scathing report reads, pointing to the botched exit from the war-ravaged country after 20 years of military occupation.