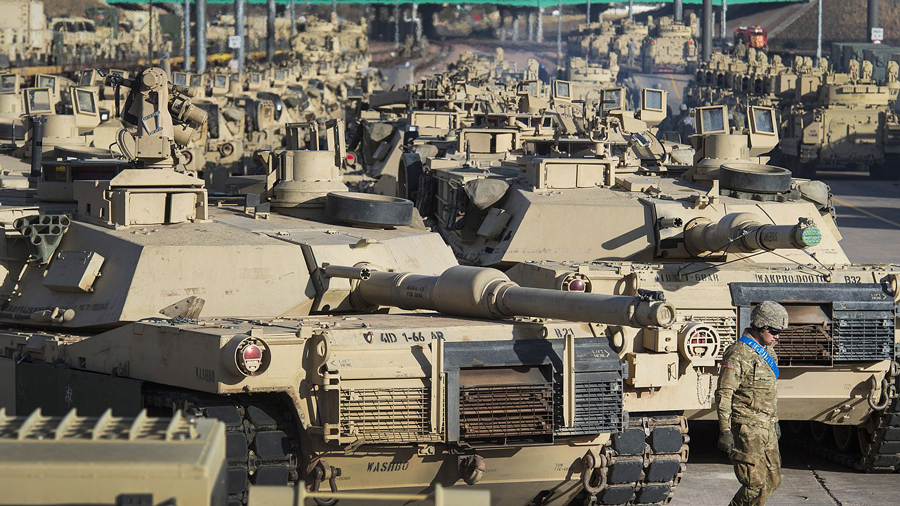 The United States vowed to tightly monitor how Ukraine spends billions of dollars of aid on Tuesday, following a damaging corruption scandal that led to a string of resignations in Kyiv.

While Washington said it had no evidence western funds were being misused, US State Department Spokesman Ned Price promised there would be “rigorous monitoring” to ensure American assistance was not diverted.

Several senior Ukrainian officials were dismissed on Tuesday, in the wake of a corruption scandal surrounding illicit payments to deputy ministers and over-inflated military contracts.

A total of five regional governors, four deputy ministers and two heads of a government agency left their posts, alongside the deputy head of the presidential administration and the deputy attorney general.

Previous Post
Hundreds of child asylum seekers have gone missing in UK, government admits
Next Post
Kyoto Station is a bad place to be in a snowstorm