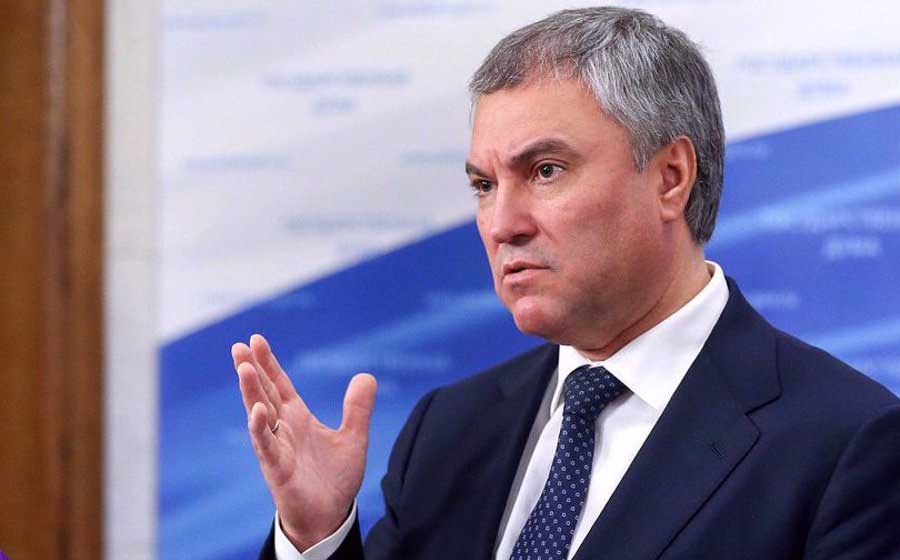 A senior Russian official says Ukraine must stop using a grain export corridor for “terrorist attacks,” a few days after Moscow pulled out of a UN-brokered deal reached to facilitate grain deliveries.

Vyacheslav Volodin, the speaker of the lower house of the Russian parliament, said on Tuesday that the deal could not be revived as long as its humanitarian corridor was being used for “terrorist attacks” on Russian vessels.