Ukraine Offers Itself as Test Site for Western Weapons 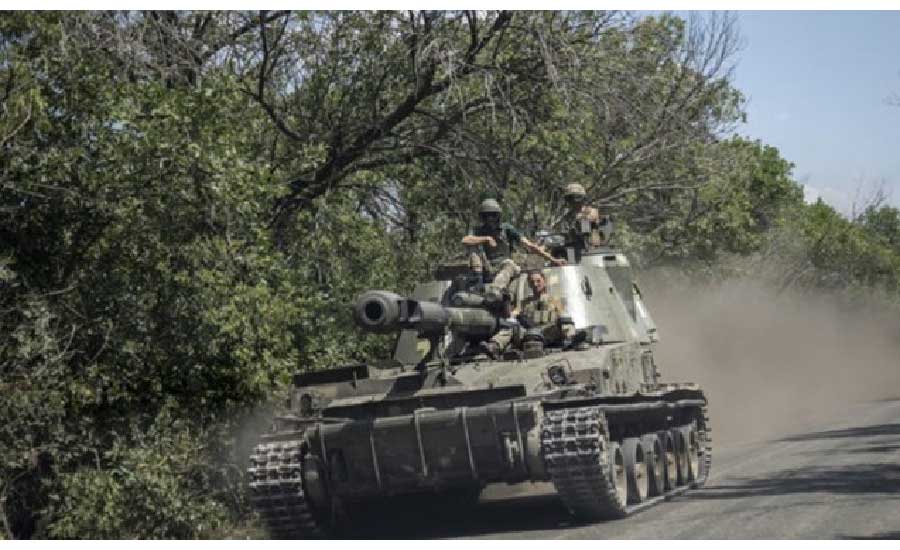 In an interview with the Atlantic Council, a US-based pro-NATO lobby group partly funded by the industry, Reznikov said that Ukraine can already be considered “essentially a testing ground.”

“Many weapons are now getting tested in the field, in the real conditions of the battle against the Russian army, which has plenty of the modern systems of its own,” he explained.