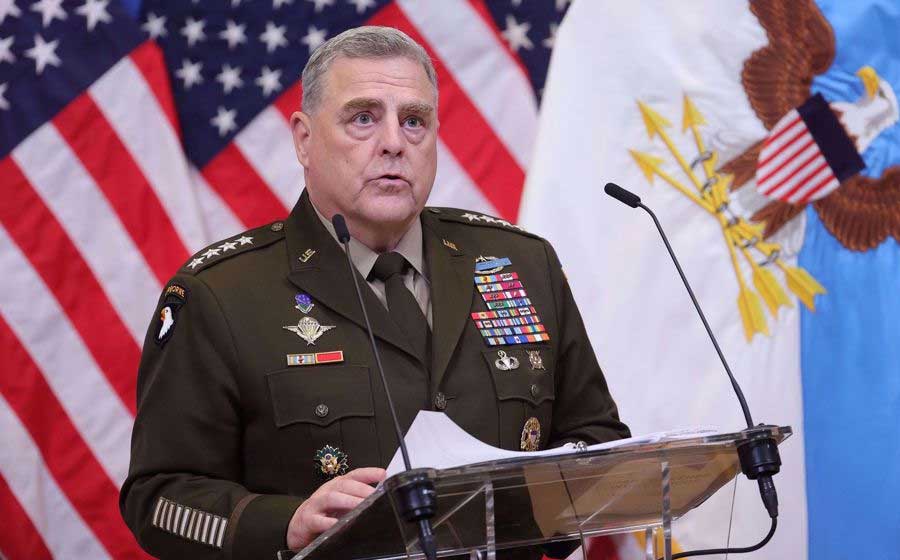 The top US general said Ukraine’s chances of any near-term, outright military victory were not high, as Russia still had significant combat power.

“The probability of a Ukrainian military victory – defined as kicking the Russians out of all of Ukraine to include what they claim as Crimea – the probability of that happening anytime soon is not high, militarily,” General Mark Milley, chairman of the US’s Joint Chiefs of Staff, told a news conference at the Pentagon on Wednesday.

Previous Post
Iran is no Libya or Sudan
Next Post
Taliban ban women from parks, gyms in Afghanistan