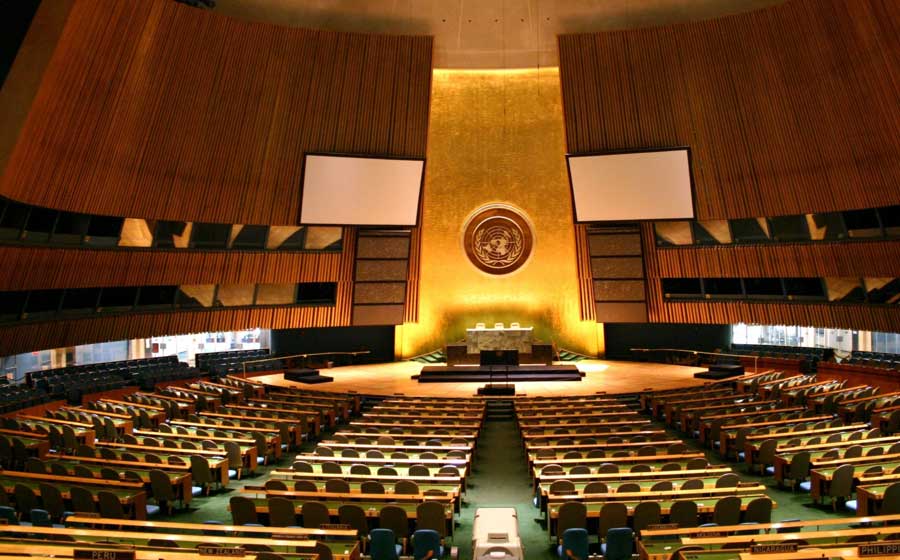 The UNGA’s Special Political and Decolonization Committee voted in favor of a resolution on referring the case to the ICJ on Friday. Ninety-eight countries supported the resolution, 52 abstained, and 17 voted against.