US Citizens are Struggling for what? 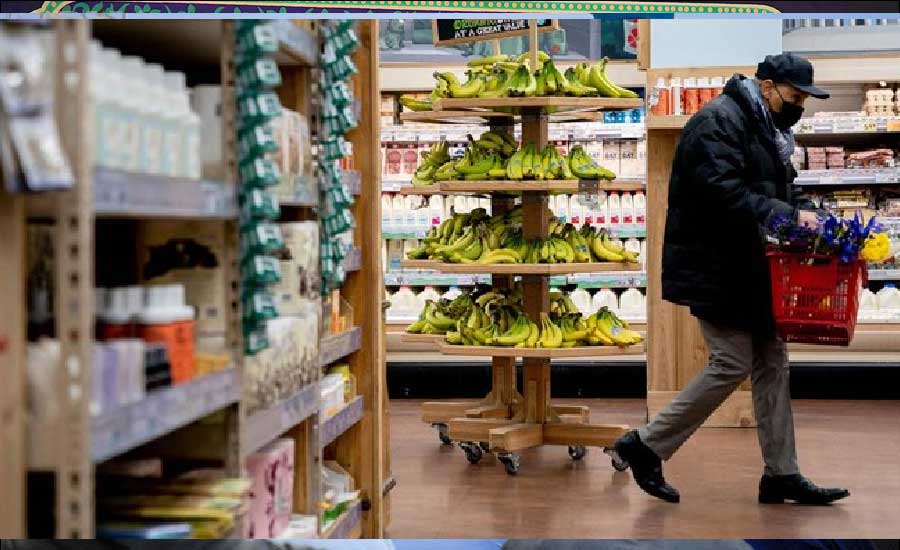 The feature story released by CNN took California as an example. The region saw a 9.4 percent annual inflation rate in May, becoming one of the highest in the United States, where the average inflation rate across all urban areas, measured by the Labor Department’s Consumer Price Index, was 8.6 percent for May, the report said.

In California, the average gas price was already the highest nationwide while rising price of food and fuel in the area has caused local residents to find new ways to cut spending and raise extra income.