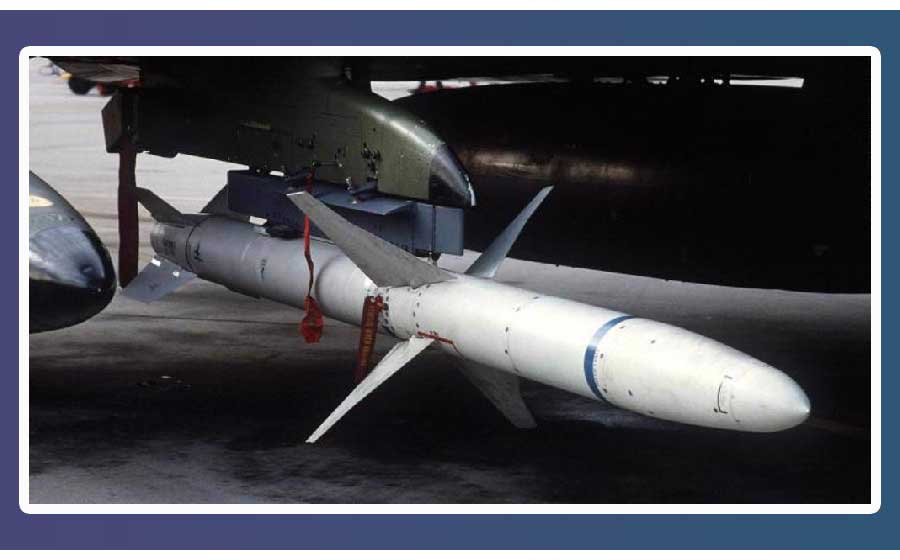 The US military has confirmed the delivery of American anti-radar missiles to Ukraine in a bid to facilitate the targeting of Russian radar systems by Ukrainian warplanes.

The US Defense Department’s Undersecretary for Policy Colin Kahl declared at a press briefing on Monday that Pentagon had shipped “a number” of the missiles to Ukraine without elaborating on how many and when they had been sent, CNN reported Tuesday, adding that Kahl did not explicitly state what type of anti-radiation missile had been shipped.