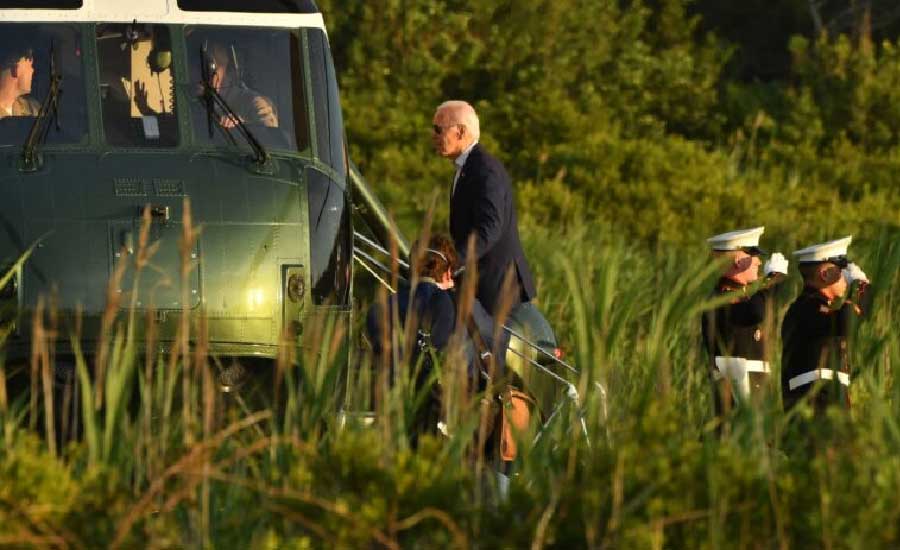 The administration of US President Joe Biden is reportedly engaged in talks over the possible removal of its ban on the sales of offensive weapons to the Kingdom of Saudi Arabia (KSA), despite Riyadh’s devastating military aggression against neighboring Yemen.

Three sources familiar with the matter said senior Saudi officials have pressed their US counterparts in several meetings in Riyadh and Washington in recent months to scrap the policy of selling only defensive weapons to the kingdom.