US court awards millions to ‘victims of Hezbollah rockets’ 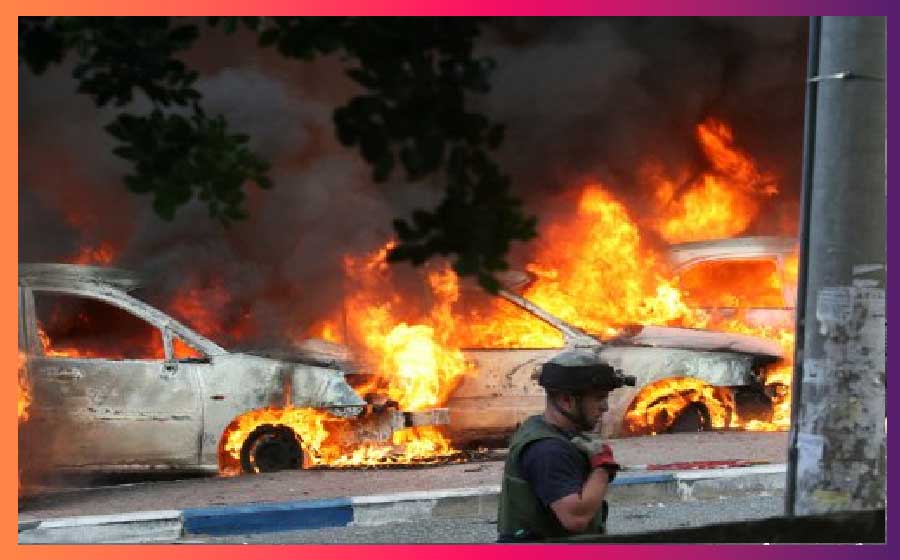 A U.S. court has ordered Hezbollah to pay millions of dollars in damages to a group of Americans who sued saying they were wounded by the group’s rockets during the 2006 war with Israel.

The case was brought under the U.S. Anti-Terrorism Act and alleged that Hezbollah caused the plaintiffs physical and emotional injury and damaged their property. The judge ordered Hezbollah to pay damages of $111 million to the plaintiffs.