US cuts water supply for some states 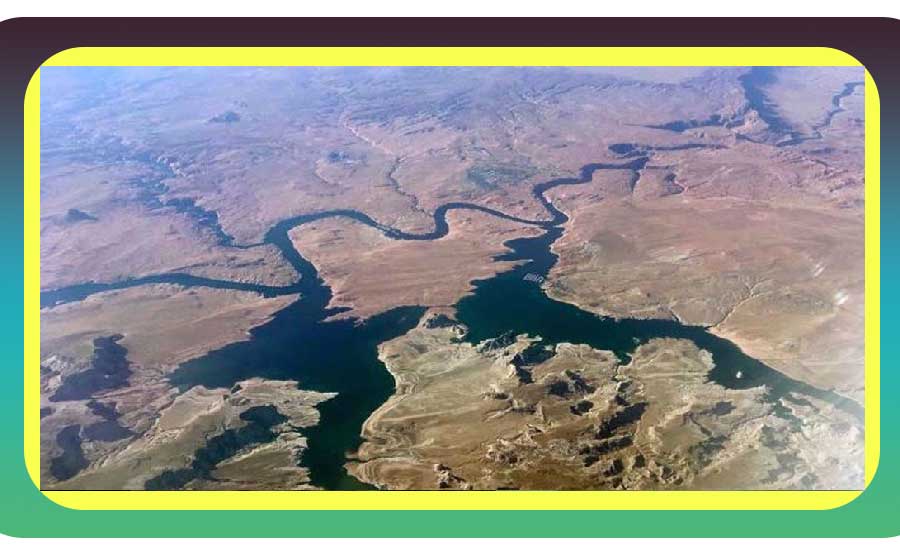 Water supplies to some US states and Mexico will be cut to avoid “catastrophic collapse” of the Colorado River, Washington officials said Tuesday, as a historic drought bites.

More than two decades of well below average rainfall have left the river — the lifeblood of the western United States — at critical levels, as human-caused climate change worsens the natural drought cycle.