US expands use of seas to send more weapons to Ukraine 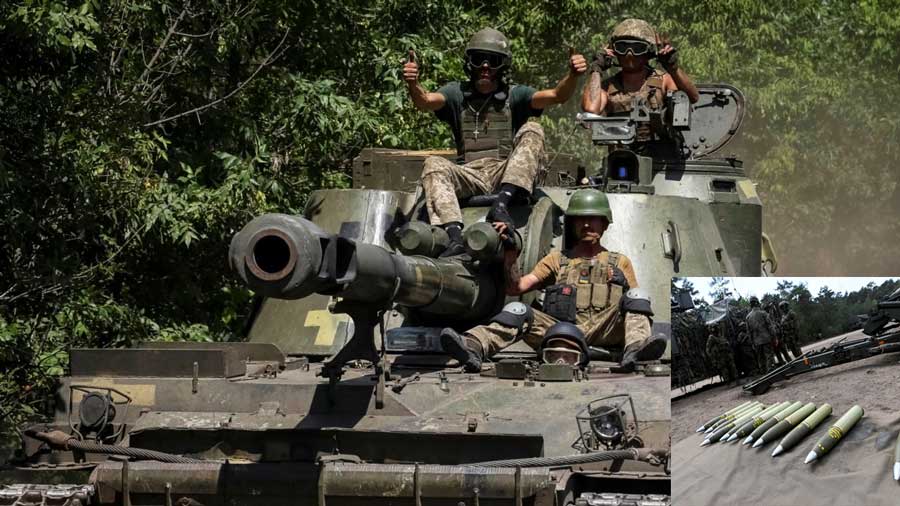 The United States has significantly expanded shipping weapons to Ukraine by sea, in an effort to transfer enormous amounts of cargo to the country at once, says a report.

Citing US defense officials, the Washington Post reported on Saturday that the Pentagon began using the sea routes for some of the items a few weeks after the war began in Ukraine in late February.

The American maritime operation, it said, was “significantly broadened” later in spring when Washington began sending howitzers and other heavy weapons, which require a lot of large-caliber ammunition.

“Once we started to provide them howitzers, we knew that we were going to need more ammunition,” said Army Col. Steven Putthoff, the deputy director of operations at US Transportation Command.