US gun violence: At least nine killed in separate shootings 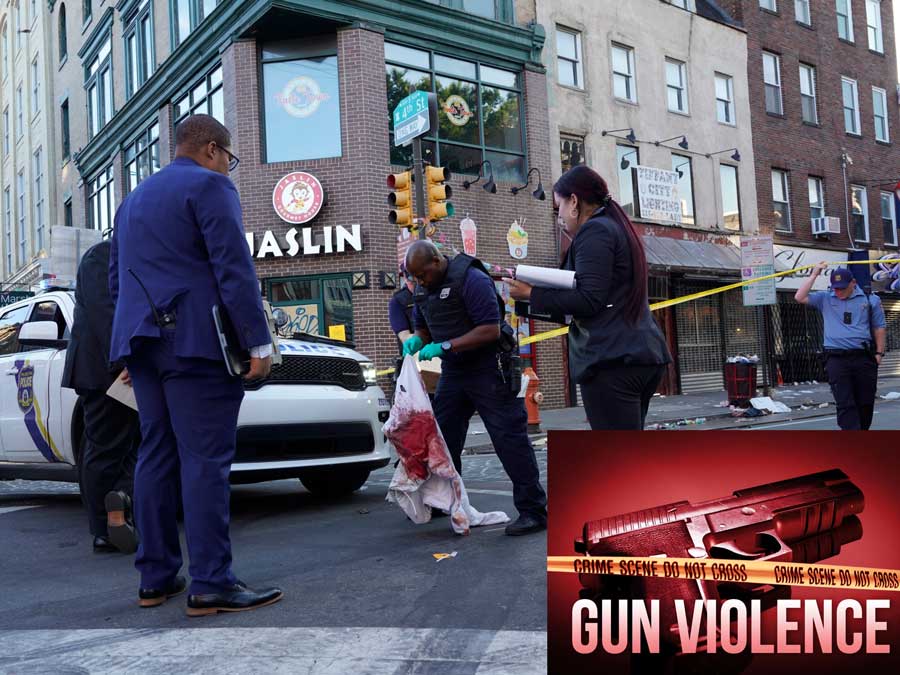 At least nine people have been killed in three separate shootings in the United States.

In the US state of Oregon, a shooting incident claimed three lives at a shopping center in Bend, a small city on the Deschutes River, some 130 miles southeast of the capital, Salem.

The suspected shooter is among the dead, the Bend Police Department said.

Police believe the suspect entered from the back of the shopping center and fired into a parking lot and a store. There were no injuries reported at either of those locations, according to police.

The suspect then entered a supermarket there and shot at least one person. That individual was transported to a local hospital and confirmed dead, police said.

The suspect then shot and killed at least one additional person, according to police.