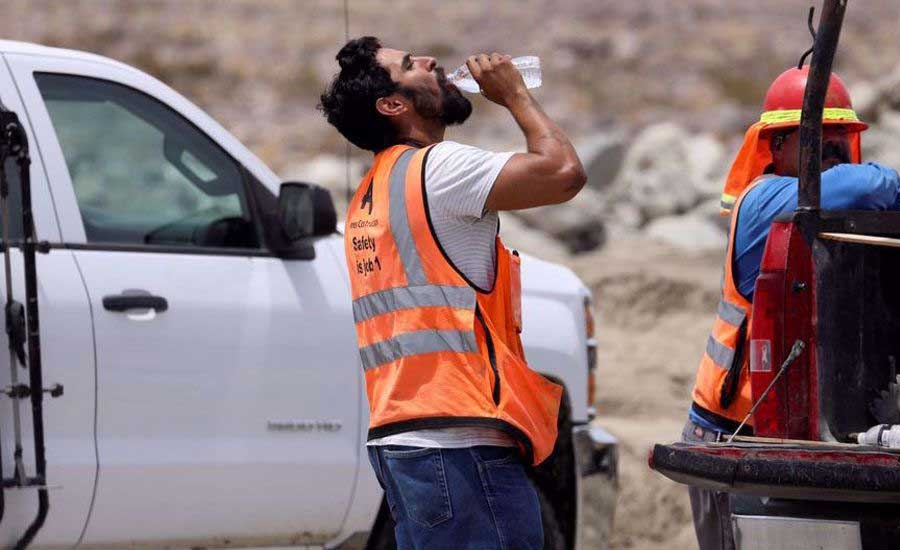 Millions of Americans are under extreme heat warnings as the record-setting temperature rises, while a major fire ravaged part of California.

Over the past few days, the excruciating heat has increased the risk of wildfires such as the major Oak Fire, which broke out Friday in California near Yosemite National Park, home to hundreds of giant sequoias, the world’s largest trees by volume.