US inflation is falling? 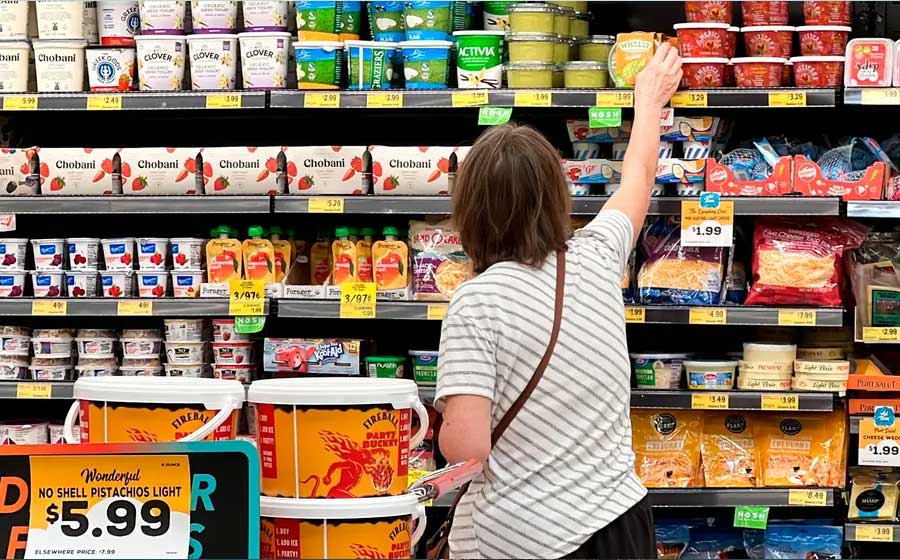 New figures show a continued slowdown in inflationary pressure in the US. In September, the inflation rate fell to 8.2 percent, however slightly higher than the market’s expectations of 8.1 percent, according to Bloomberg’s compilation.

In August, inflation amounted to 8.3 percent and the two months before that, 8.5 and 9.1 percent, respectively. The June figure was also the highest in four decades.