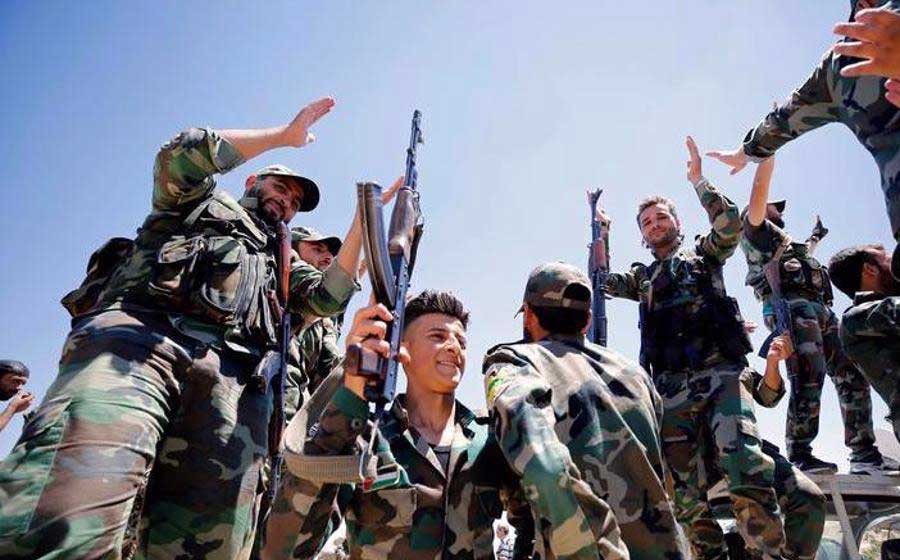 Syria’s government troops have blocked a US military convoy as it was attempting to pass through a community in northern oil-rich Hasakah province amid public rage over the presence of American occupation forces.

Syria’s official news agency SANA reported that a US convoy of five armored vehicles had to turn around and head back in the direction it came from after Syrian army troops, stationed at a checkpoint at the entrance to the village of al-Damkhiyah, intercepted and expelled it from the area on Friday.