‘US more isolated’ as anti-Iran meeting in New York failed 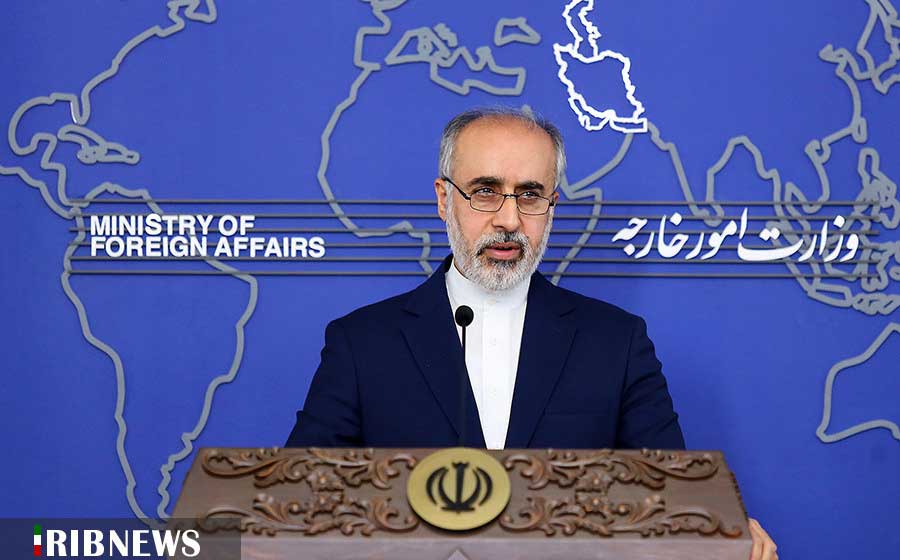 The spokesman for the Iranian Foreign Ministry has said that the US is “more isolated” as the anti-Iranian UN Security Council Arria-formula meeting failed to gain momentum, stating that the attempts to isolate Iran from the world are doomed.

“Known violators of human rights and supporters of the most notorious terrorist groups came together at the anti-Iranian Arria Formula in New York in the mistaken belief that they could condemn and isolate Iran,” Nasser Kan’ani wrote in a post published on his official Twitter page.