US must set aside excessive demands, strive to reach final deal 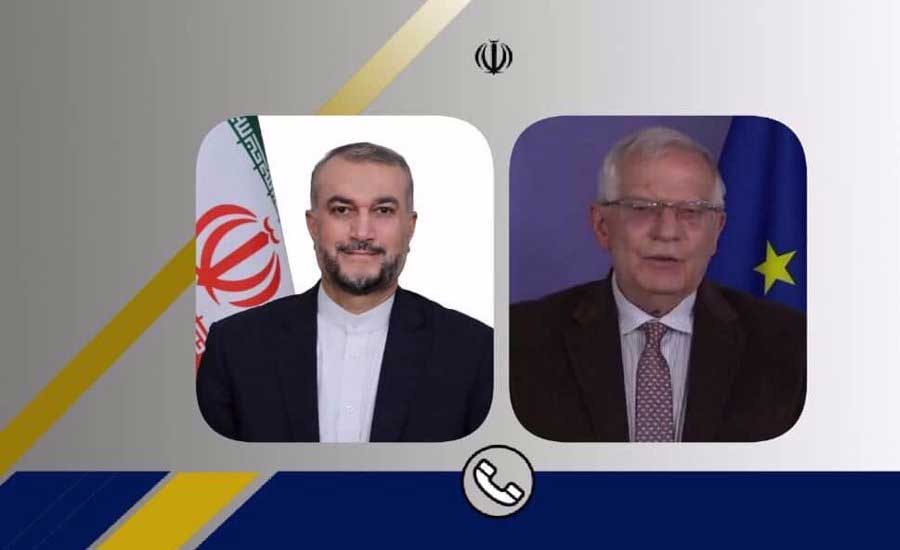 Iranian Foreign Minister Hossein Amir-Abdollahian says the United States must set aside its extravagant demands and instead take realistic steps toward reaching an agreement on the revival of the landmark 2015 Iran deal.

Amir-Abdollahian made the remarks in a telephone conversation with the European Union’s foreign policy chief, Josep Borrell, on Monday evening, praising the continuous efforts of the top EU official and those of his deputy Enrique Mora for the restoration of the Iran deal, officially known as the Joint Comprehensive Plan of Action (JCPOA).