US needs to take ‘realistic’ approach to Iran 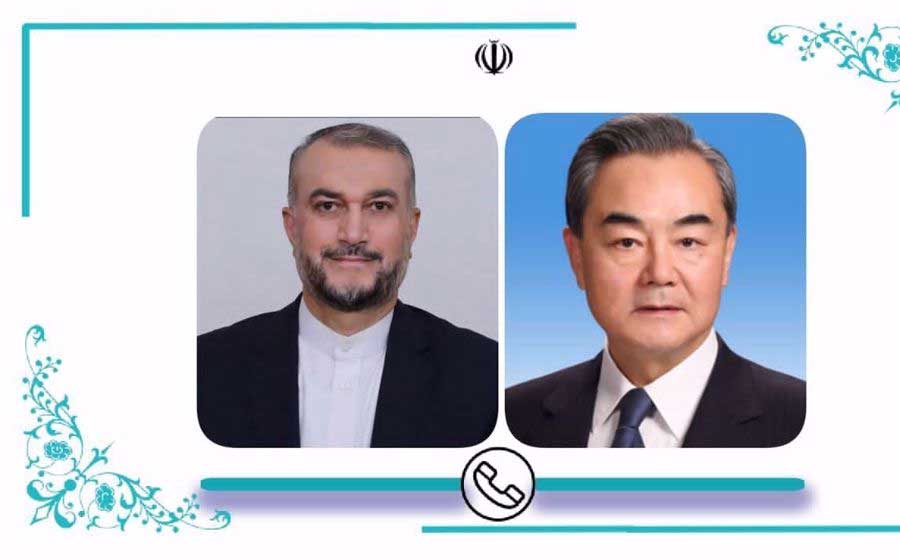 Iranian Foreign Minister Hossein Amir-Abdollahian says the United States should pursue a “realistic” approach to the Islamic Republic’s constructive proposals to help Iran and the P4+1 group of countries reach a final agreement on the revival of the 2015 nuclear deal.

In a phone conversation with Chinese Foreign Minister Wang Yi on Saturday, Amir-Abdollahian said the Iranian negotiating team is making serious efforts to reach a “durable and strong” agreement to revive the landmark nuclear deal, officially known as the Joint Comprehensive Plan of Action (JCPOA), which was unilaterally abandoned by the US in May 2018.