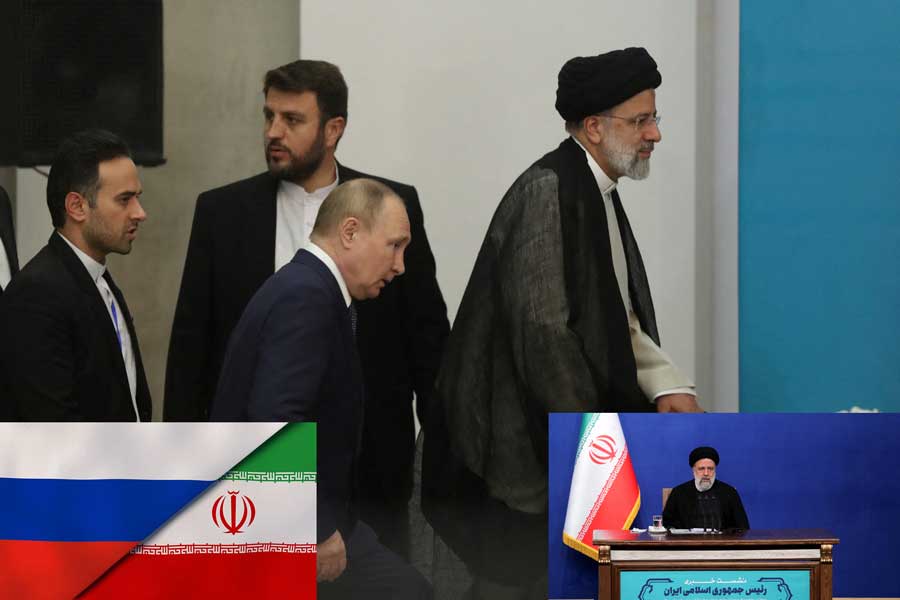 The wave of US sanctions against Russia amid the Ukraine war has opened new opportunities for Moscow to build an economic alliance with Tehran, another prime target of US hegemonic belligerence, a US-based think tank says.

Emphasizing that the recent punitive multilateral sanctions have put Moscow in a situation that Tehran “has ample experience circumventing their damaging effects”, the Atlantic Council in an article on Thursday said the heightened tensions between the West and Russia have provided Iran with a chance “to maximize its interests and advance its political, economic, and military ambitions.”

“A now heavily-sanctioned Russia may seem a weakened strategic partner for Iran,” it noted, hastening to add that “the imposition of western sanctions and the demonization of Russia may bring Moscow and Tehran closer as mutual enemies of the United States and NATO-led international framework.”