US Spy Services in Afghanistan? 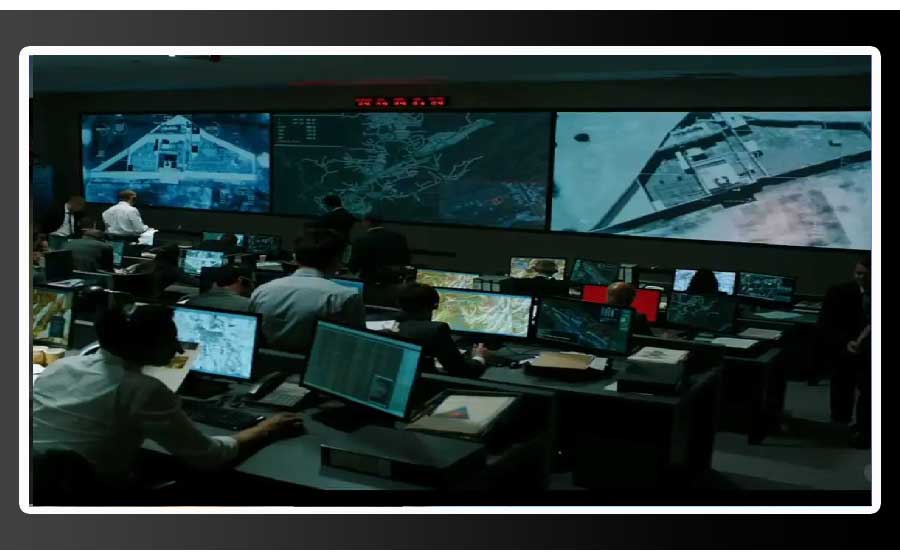 Kazzemi Qomi made the remarks in a televised interview and in response to a question about the outcome of the American military forces’ 20-year presence in Afghanistan for that nation.

The senior Iranian diplomat reiterated that the US espionage services are still active in Afghanistan after a year since the American military forces’ escape from that country now, and said that they are continuing their destructive acts under various scenarios.