US to reveal new B-21 Stealth bomber 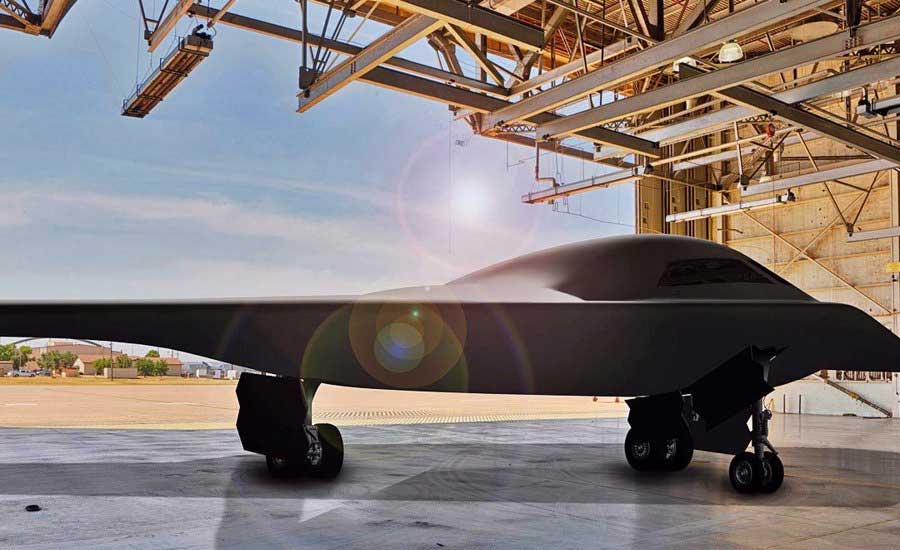 The US military will finally reveal to the public its new B-21 Raider stealth bomber, which has been shrouded in secrecy since it began the project in 2014, an American senator has declared.

Republican Senator Mike Rounds of South Dakota made the announcement following a “classified visit” on July 15 to the B-21 Raider production facility in Palmdale, California, the US-based military.com news outlet reported Friday, adding that the project is on track for a first flight in 2023.

Previous Post
US sneaks 156-vehicle convoy out of its illegal Syria base
Next Post
2 Palestinians killed, 19 injured by Israeli occupation forces in West Bank