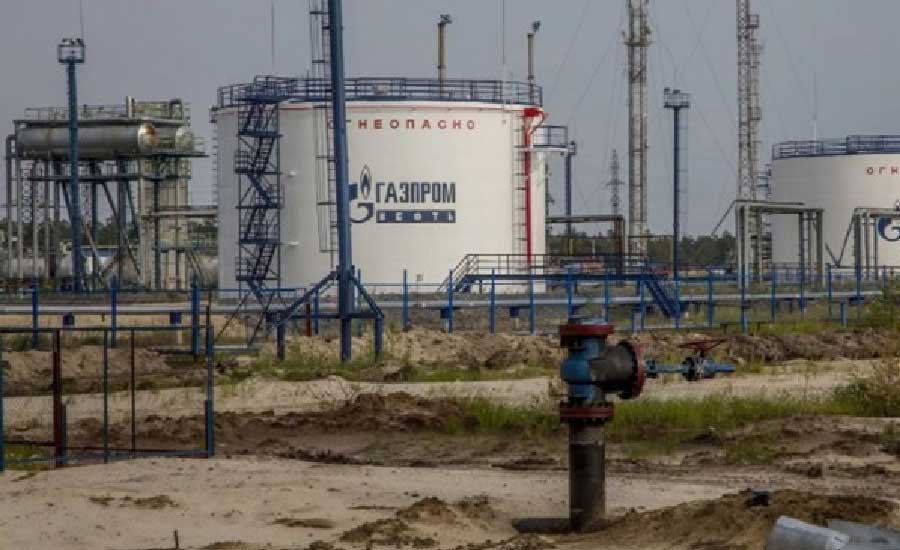 Oil prices rose above $120 a barrel in June, and are currently at around $103 a barrel, Sputnik reported.

The idea of imposing a price cap on Russian oil has been increasingly gaining traction since the measure was discussed by the United States and its partners during the Group of Seven (G7) meeting in Germany on June 28-30.

Now, Treasury Secretary Janet Yellen has embarked on what has been dubbed a “lobbying” tour to the Indo-Pacific region for the proposal she vowed could stave off a global recession.