US Warns of ‘Unparalleled’ Response to N. Korea 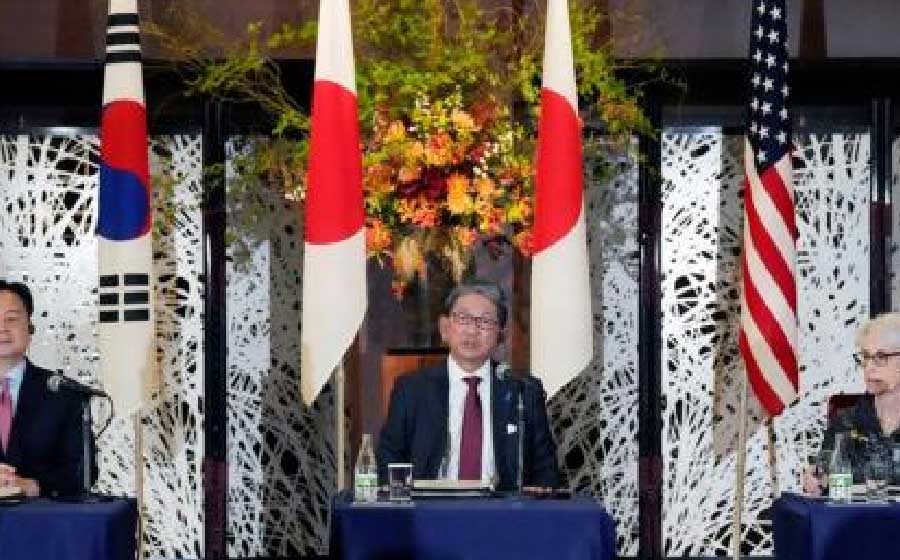 The United States, Japan and South Korea warned on Wednesday that an “unparalleled” scale of response would be warranted if North Korea conducts a seventh nuclear bomb test.

Washington and its allies believe North Korea could be about to resume nuclear bomb testing for the first time since 2017.

Previous Post
31 Die as Storm Triggers Floods, Landslides in Philippines
Next Post
Eye on digital currency experiment by which Countries?