US weapons not used to attack Russian airbase 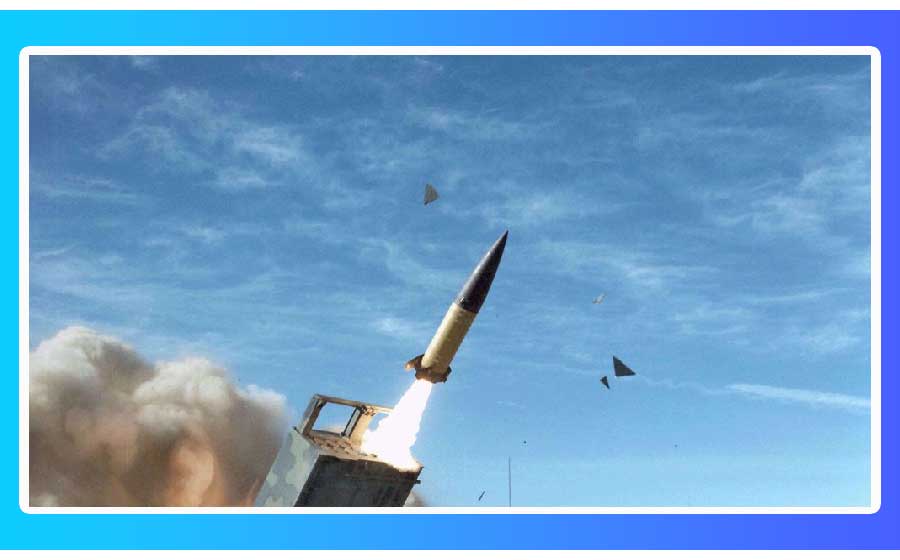 The Pentagon claimed American-supplied weapons were not used to attack a Russian airbase in Crimea, which voted in 2014 to break off from Ukraine and join Russia.

Several explosions took place on Tuesday at the Saki base in Crimea, which damaged or destroyed some eight aircraft, as well as ammunition stockpiles. Ukrainian forces are believed to be behind the blasts.