Violating sanctions against Russia to be gigantic mistake 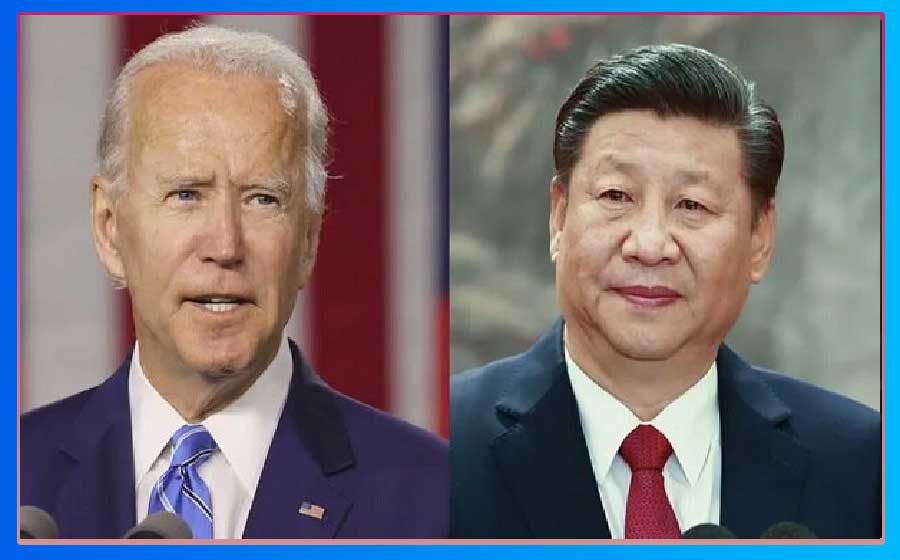 The US president said he spoke with Xi after China’s leader met Russian President Vladimir Putin during the Winter Olympics in February.

“I said: ‘If you think that Americans and others will continue to invest in China based on your violating the sanctions that have been imposed on Russia, I think you’re making a gigantic mistake. But that’s your decision to make,’” said Biden in an interview with American broadcaster CBS.