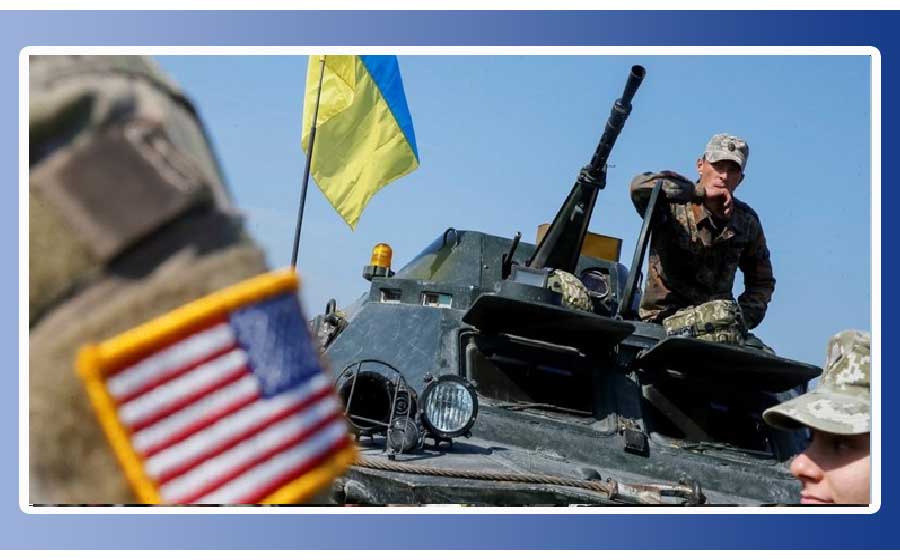 “We understand very well that we are not fighting against Ukraine in the Ukrainian territory, and certainly not against the Ukrainian people. The entire NATO bloc is at war with Russia in Ukraine with Ukrainians’ hands,” Kirienko stated in a speech on Wednesday, RT reported.

He blamed the government in Kiev for the violence, accusing it of allowing the country and its people to be sacrificed in a “fundamental confrontation of the Western community against Russia”.