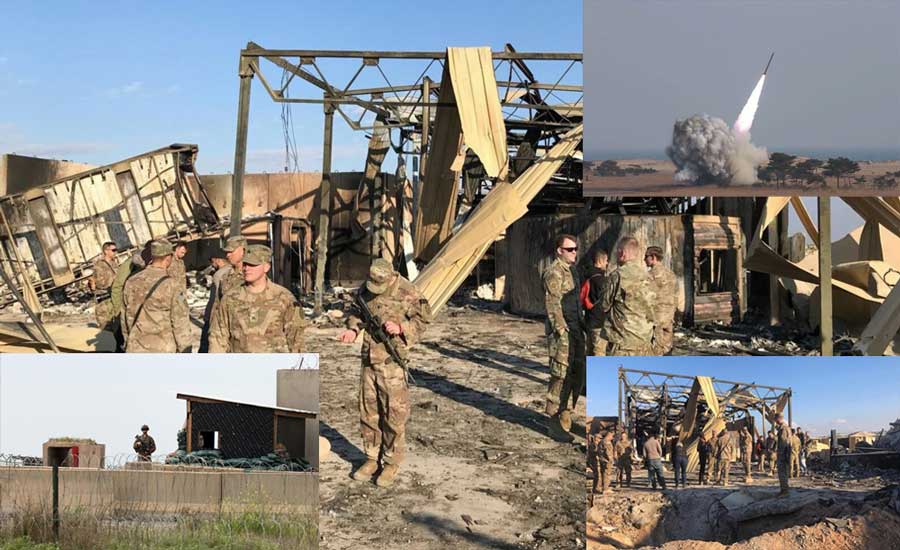 A barrage of rockets has reportedly targeted Ain al-Asad Air Base in Iraq’s western province of Anbar, where American military forces and trainers are stationed on alleged training and advisory missions.

An Iraqi security source, speaking on condition of anonymity, told the Arabic service of Russia’s Sputnik news agency that five Katyusha rockets targeted the vicinity of Ain al-Asad Air Base, located about 160 kilometers (100 miles) west of the capital Baghdad, late on Monday.

He added that the projectiles landed on the outskirts of the air base and there were no casualties as a result of the rocket attack.

The report added that sounds of explosions could be heard around the city of Haditha, which is situated about 240 kilometers (150 miles) northwest of the capital Baghdad.

It noted that US military helicopters and reconnaissance drones flew over Khan al-Baghdadi area, which is located to the west of the Euphrates River between the Haditha and Heet cities within Anbar province, in the aftermath of the rocket strike.

No group has claimed responsibility for the attack yet, which is the latest in a series of assaults that have targeted US occupation forces over the past few months.