What nations are in NATO and how does the alliance work? 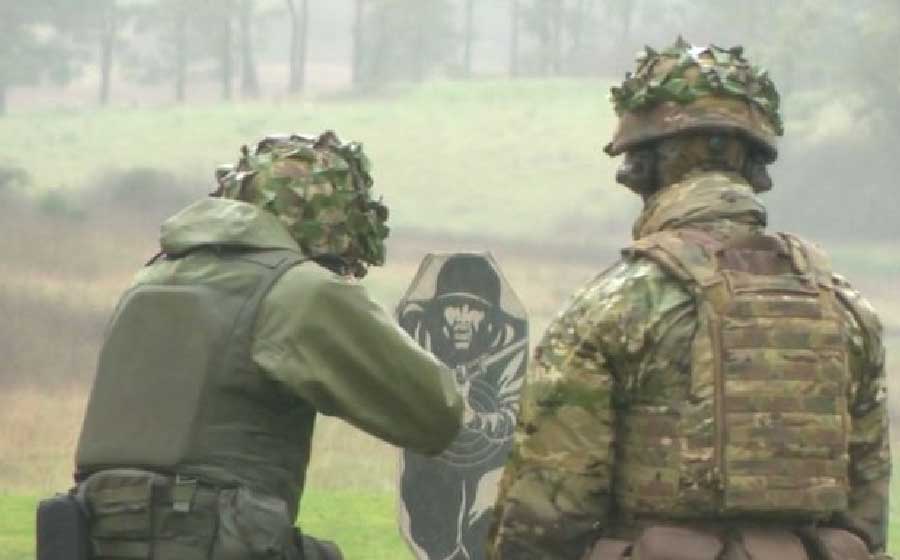 After nine months of intense warfare and an estimated 30,000 lives lost, there are fears Putin’s war against Ukraine could be about to significantly escalate after a “Russian-made missile” landed on the Polish village of Przewodów.

The Polish government confirmed two people were killed in the explosion, but has not verified the missiles’ country of origin. Three anonymous US officials later said preliminary investigations suggest the missile was fired by Ukraine at an incoming Russian barrage.