What the Pope admits? 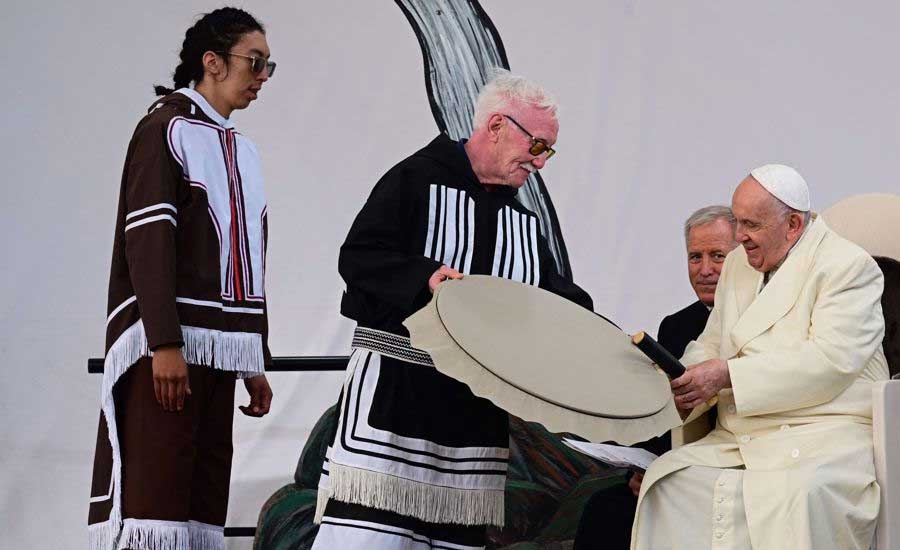 Catholic Church leader Pope Francis has finally conceded that the treatment of Indigenous people in Catholic-run boarding schools in Canada amounted to a genocide following his six-day tour of the country.

“I didn’t say the word (in Canada) because it didn’t come to my mind, but I did describe the genocide; and I asked for forgiveness for this process which was genocide,” the pope stated Saturday while speaking to reporters onboard his plane flying back to Rome. “I condemned it too.”