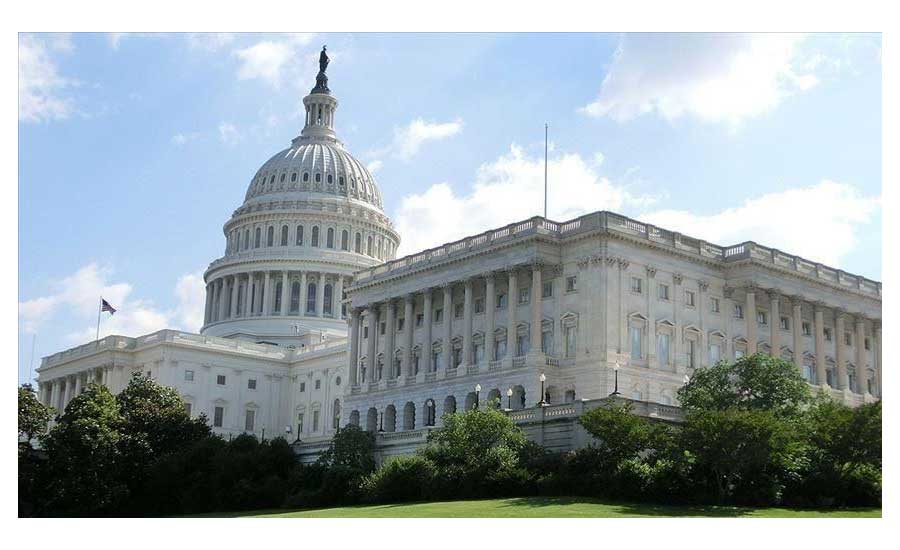 Kirby told reporters during the Tuesday White House press briefing that Russia is in the midst of “rolling out a version of what you could call an annexation playbook”, adding that it is “similar” to events that took place in 2014, when Crimea reunited with Russia following a referendum, Sputnik reported.

“We have information today including from downgraded intelligence that we are able to share with you that Russia is laying the groundwork to annex Ukrainian territory that it controls in direct violation of Ukraine’s sovereignty,” Kirby claimed.