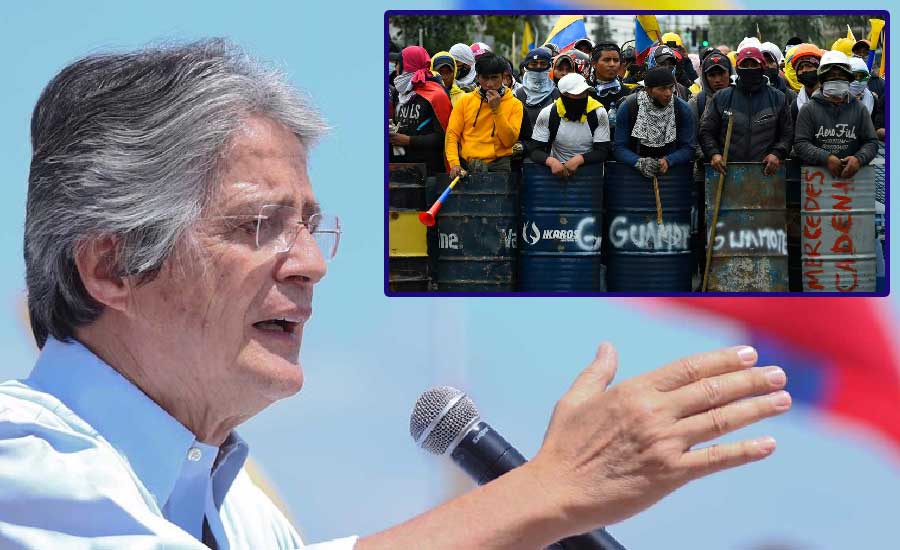 Ecuadorean President Guillermo Lasso said on Sunday he would cut prices for gasoline and diesel by 10 cents a gallon, the latest concession to try to end nearly two weeks of anti-government protests in which people have died.

The sometimes-violent demonstrations by largely indigenous protesters demanding lower fuel and food prices, among other things, began on June 13 and have slashed Ecuador’s oil production.