Who calls on UNSC to condemn Zionist regime crimes? 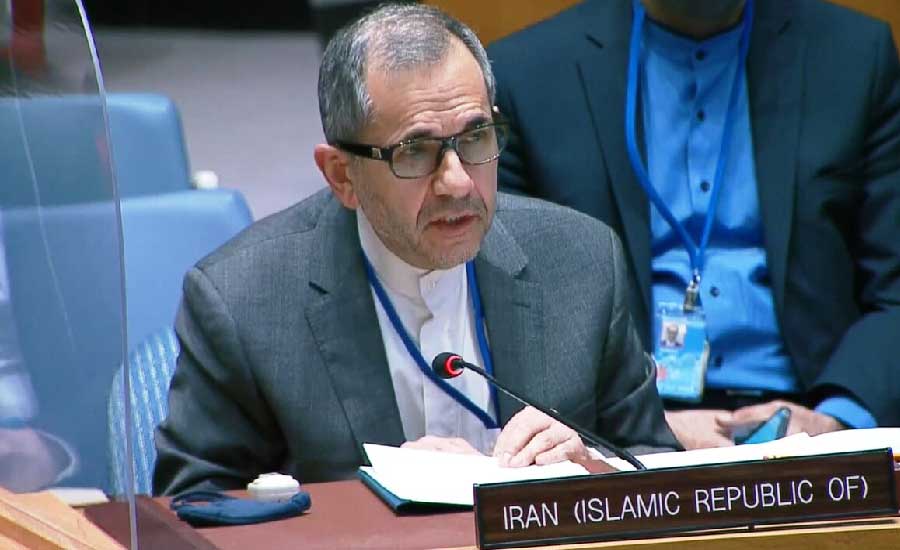 Condemning the Israeli regime’s attacks on Syria, Iran’s Permanent Ambassador to United Nations called on UNSC to hold the aggressor regime accountable for its crimes and mistakes.

“Iran will continue to support the Syrian people and government in their efforts to restore the unity and territorial integrity of their country,” he added in report.