Who Demonstrates that the haze transports radiation from Chernobyl? 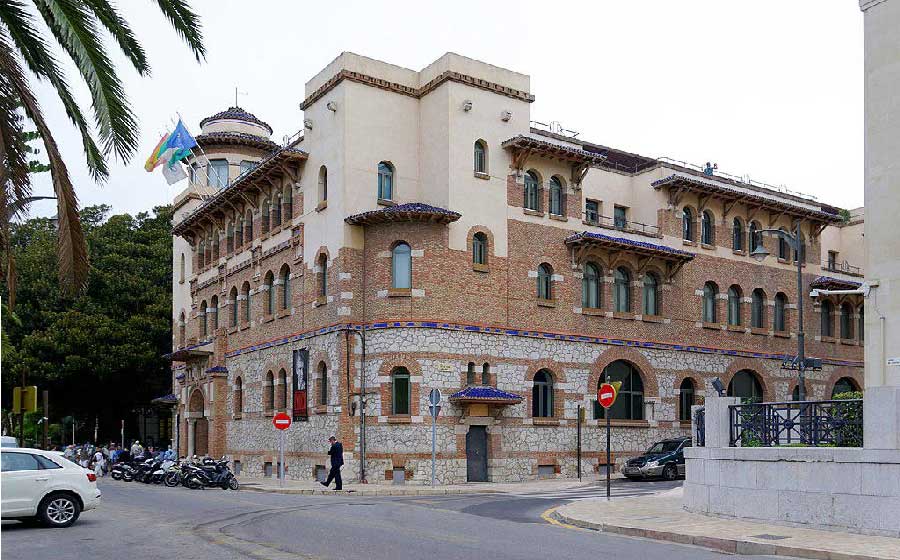 A recent study by the University of Malaga (UMA) and the University of La Laguna (ULL), in Santa Cruz de Tenerife, has revealed that suspended dust or haze continues to transport cesium isotopes linked to the 1986 Chernobyl nuclear disaster.

Researchers have found an answer to the appearance of these radionuclides , whose origin could go back to the accident that took place at the Soviet nuclear power plant more than 36 years ago.

Previous Post
People with disabilities in the Ukrainian war
Next Post
Ikea will create 1,500 jobs in the next two years