Who is designating senior employees of the Islamic Republic of Iran Broadcasting? 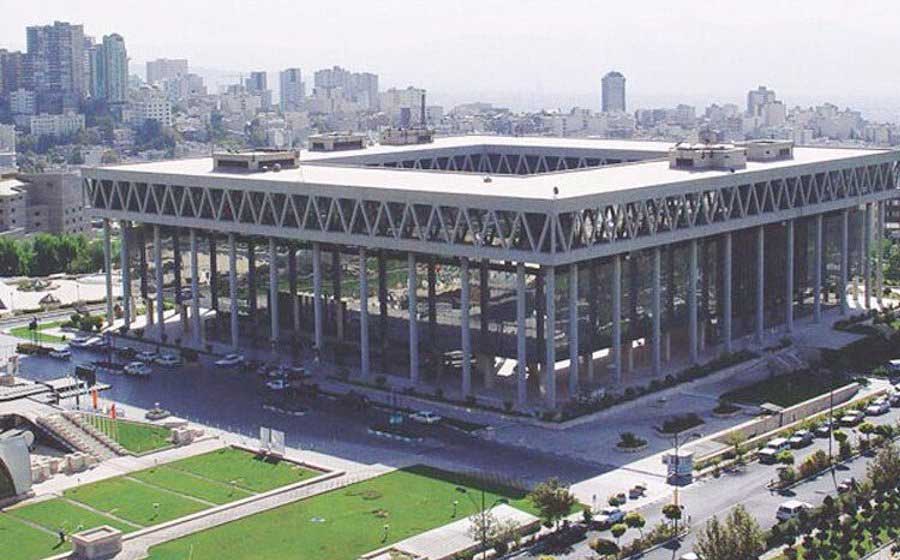 In another brazen attack on press freedom, the US government on Wednesday imposed sanctions on top officials of Iran’s state broadcaster, including the organization chief and head of the World Service.

In a statement, the US Department of the Treasury’s Office of Foreign Assets Control (OFAC) said it was designating six senior employees of the Islamic Republic of Iran Broadcasting (IRIB), which was designated by Washington in 2013.