Why Dozens of Muslims Leaving France? 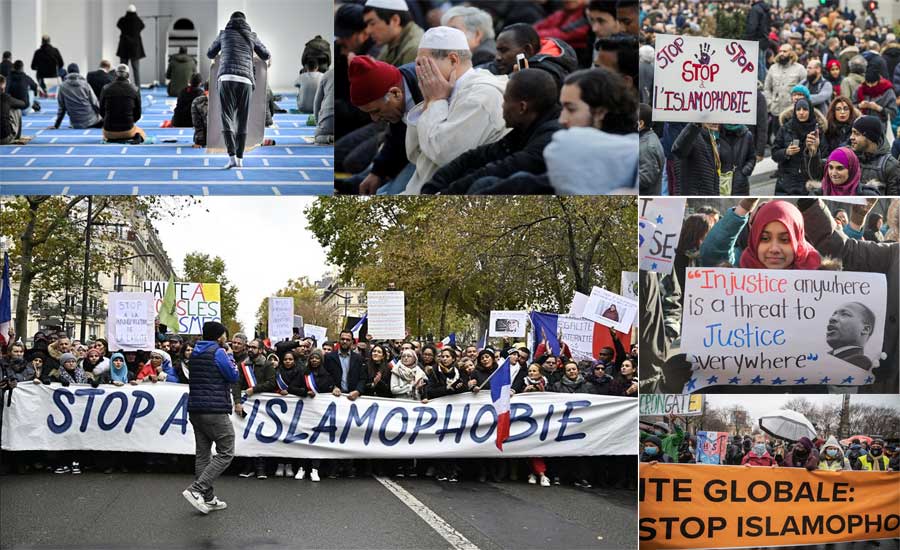 With Islamophobia on the rise in politics and on the street, many Muslims are leaving France.

Muslim women are very often the driving force behind the departure of an entire family because many cannot find work in France that matches their skills and training.

“I didn’t feel at home there anymore,” said a muslim named Bilal, 27, without a moment’s hesitation, when asked why he and his wife, Rahma, left France two years ago. “I was born in France, I had only been to Algeria a couple of times on holiday. I don’t even speak Arabic! I’m French historically and culturally, but I felt I was seen as less than a fully fledged citizen,” Bilal told.