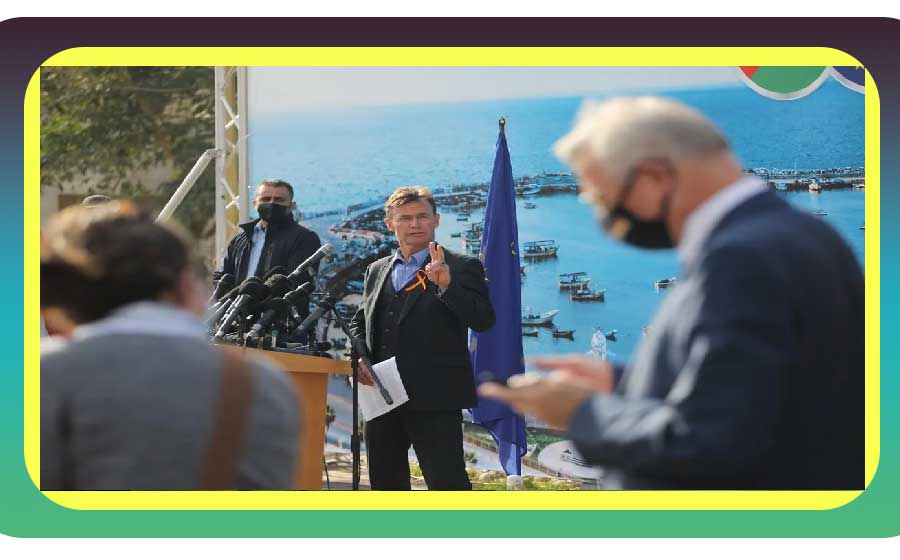 Diplomats from the European Union including heads of European diplomatic missions in the occupied West Bank and al-Quds arrived in Gaza Tuesday morning.

The senior European officials toured the Shati refugee camp upon arriving in the blockaded territory. Their short visit comes less than two weeks after the Israeli regime launched a three-day military aggression on Gaza that claimed the lives of 49 people including 17 children.