Why Hezbollah Rejected US Support Offer? 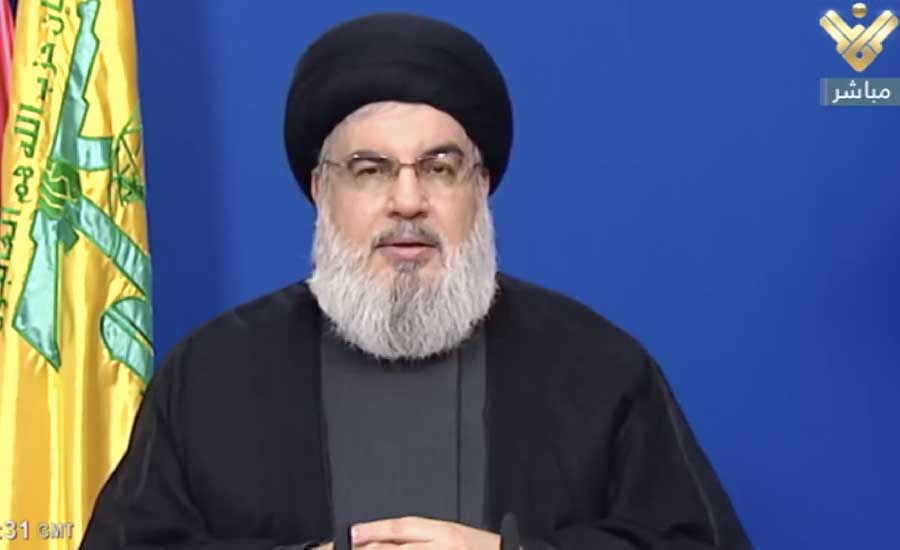 Lebanon’s Al-Mayadeen channel is airing a five-part documentary series dubbed “40 and Beyond” about Hezbollah. The series comes on the occasion of the 40th anniversary of the establishment of Hezbollah as well as the 30th anniversary of the election of Nasrallah as the head of the movement. The episodes include an unseen interview of Nasrallah with Ghassan Ben Jeddou, the current CEO of Al-Mayadeen.

In the third episode of the series, Nasrallah says the United States made several offers to Hezbollah after the liberation of Southern Lebanon and Western Bekaa in 2000, aiming at neutralizing the movement and eliminating it from the Arab-Israeli conflict equation.

The United States was trying to convince Hezbollah that Shebaa farms were not worth a conflict and that the issue could be resolved through dialogue, Nasrallah said.