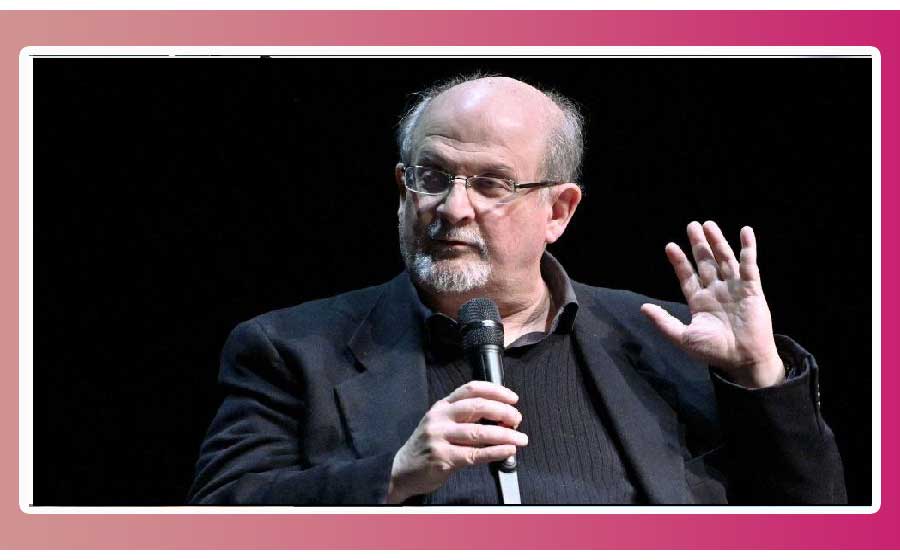 Iran denied any link to the stabbing of Salman Rushdie and cast the blame on the author and his supporters for the attack that left him with life-changing injuries.

“Regarding the attack on Salman Rushdie, we do not consider anyone other than [Rushdie] and his supporters worth of blame and even condemnation,” Iranian Foreign Ministry spokesman Nasser Kanaani said in a televised news conference Monday, marking the country’s first public reaction to the incident.