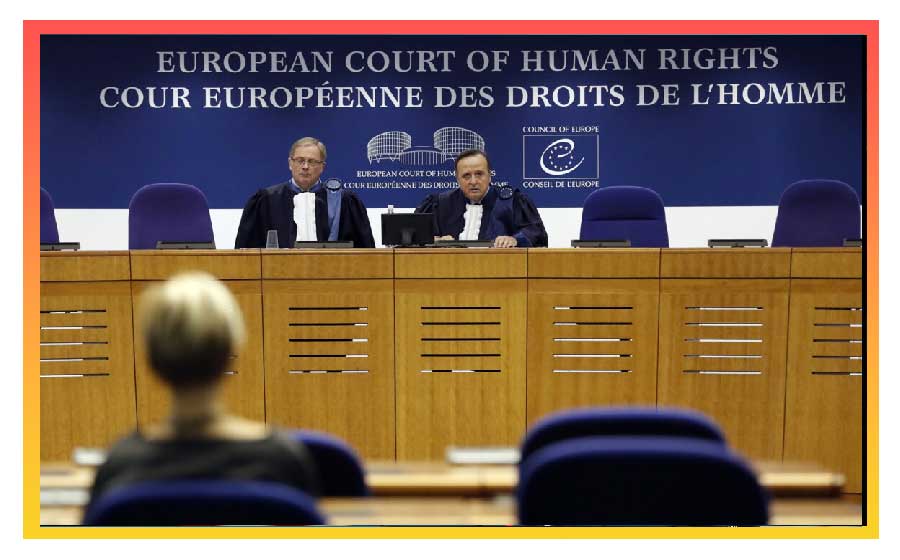 Lawyers for those evicted from Kenya’s Rift Valley say that by ignoring the victims and their complaints, the UK government has violated the European Convention of Human Rights to which it is a signatory, AFP reported.

“The UK Government has ducked and dived, and sadly avoided every possible avenue of redress,” said Joel Kimutai Bosek, who is representing the Kipsigis and Talai peoples.