Why No Need for Nuclear Weapons in Ukraine? 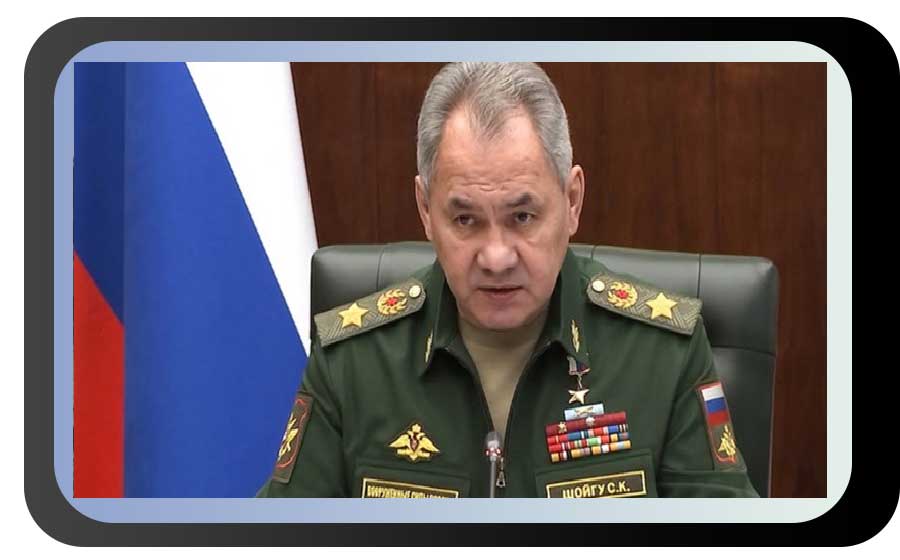 “The use [of nuclear weapons] is restricted to emergencies only, as outlined in Russian guidelines that are publicly available,” he added, noting that the weapons are meant as a deterrence against foreign aggression, RT reported.

Shoigu said that “claims of possible use of chemical weapons in Ukraine are absurd too”, since Russia destroyed its stockpile in an effort that was completed in 2017. False accusations of such attacks have been used by Western-backed groups in Syria in the past, he added.