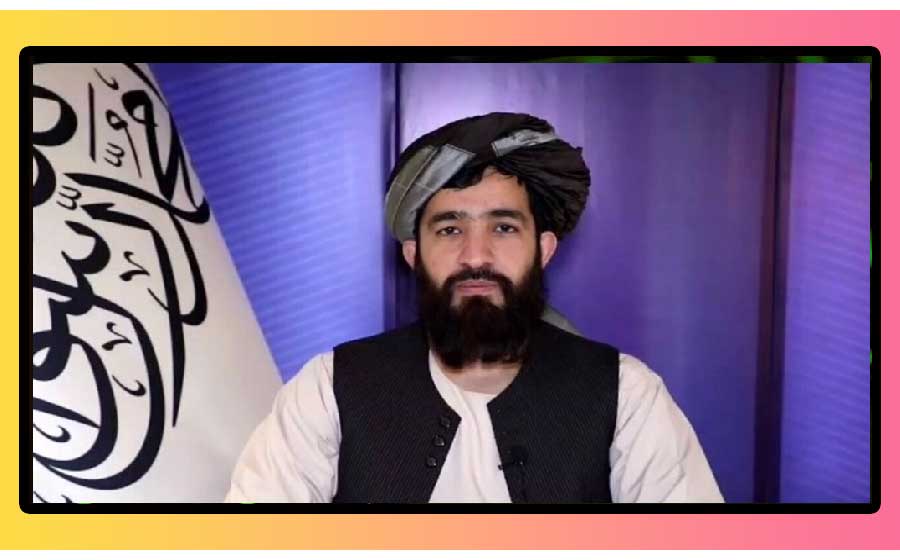 Abdul Qahar Balkhi, the Taliban Foreign Ministry spokesman, issued the warning before the UNSC’s plan to hold a meeting on Monday to decide on ending travel ban exemptions for 13 Taliban officials after the waiver in place for them expired late on August 19, presstv reported.

In a thread of tweets, Balkhi called on the world body not to use the travel ban as a “pressure tool” since the restrictive measure would lead to “distance” between Kabul and the international community rather than “dialogue”.