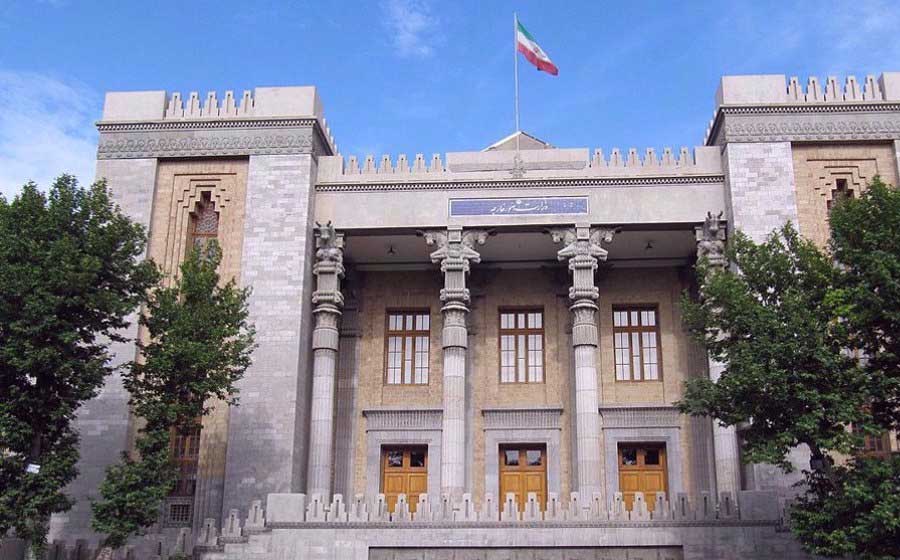 Iran has blasted the silence of the international community over the latest terrorist attacks in several Iranian cities, saying the foreign promoters of violence are encouraging terrorism by keeping mum on such criminal acts against ordinary people and security forces.

In a statement published on Saturday, Iran’s Foreign Ministry pointed to the killings of innocent Iranian civilians as well as security forces in the cities of Izeh, Isfahan, and Mashhad in recent days, saying a number of people, including women and children, were martyred and injured in the terrorist attacks sparked by recent foreign-backed riots.