Xi Jinping prepares a radical change in his foreign policy 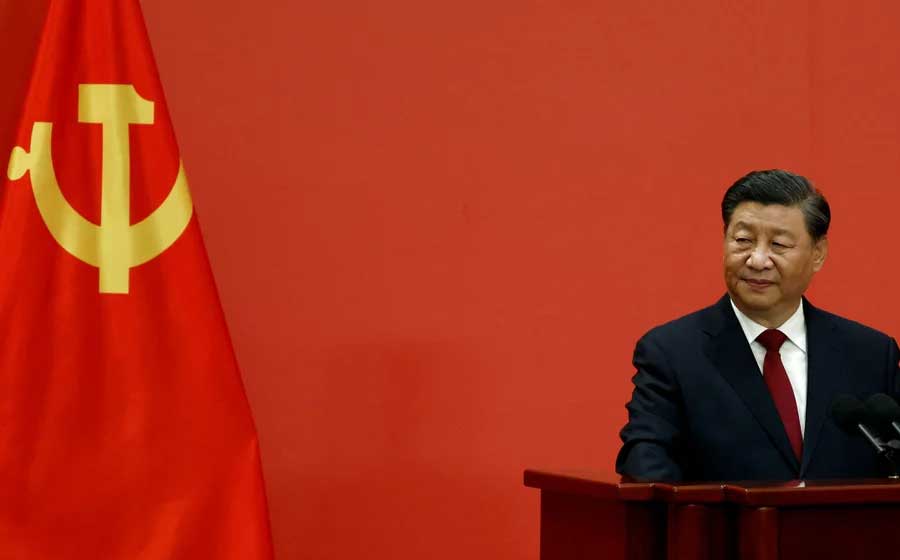 This is how Xi Jinping feels after the 20th Congress of the Chinese Communist Party (CCP) placed all power in him for another five years. In this way, he swept away the tradition of only two terms that had been maintained since the founder of the current People’s Republic of China left his throne forever and began the modernization of the country in the mid-1970s.

The symbol of that decline occurred hours before of the end of the partisan summit when he decided to humiliate and expel Hu Jintao , his predecessor, from the premises .