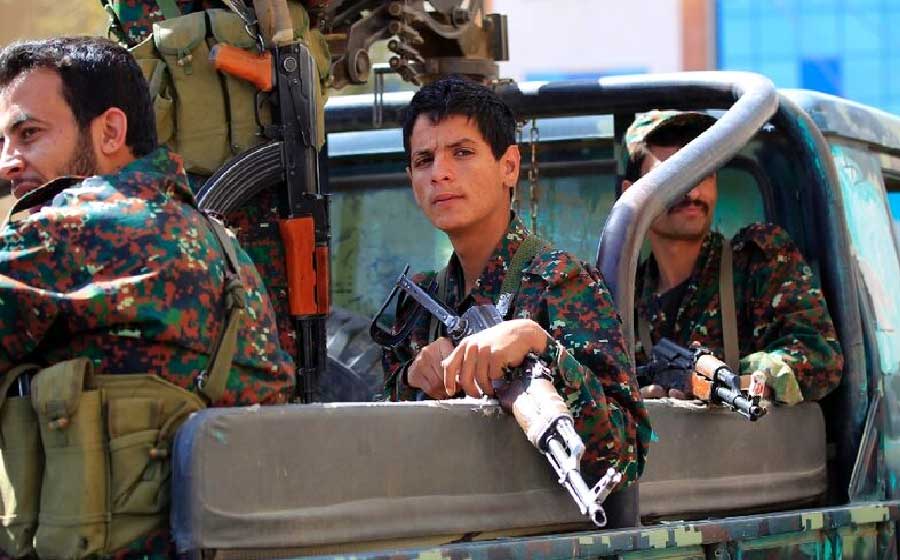 The UN special envoy for Yemen Hans Grundberg announced that the parties to the war have agreed to extend the armistice for another two months under the same terms as the original agreement.

The deal was reached following lengthy talks mediated by an Omani delegation between the Saudi-led coalition and Ansarullah movement.