China and Russia say US fueling tensions over North Korea 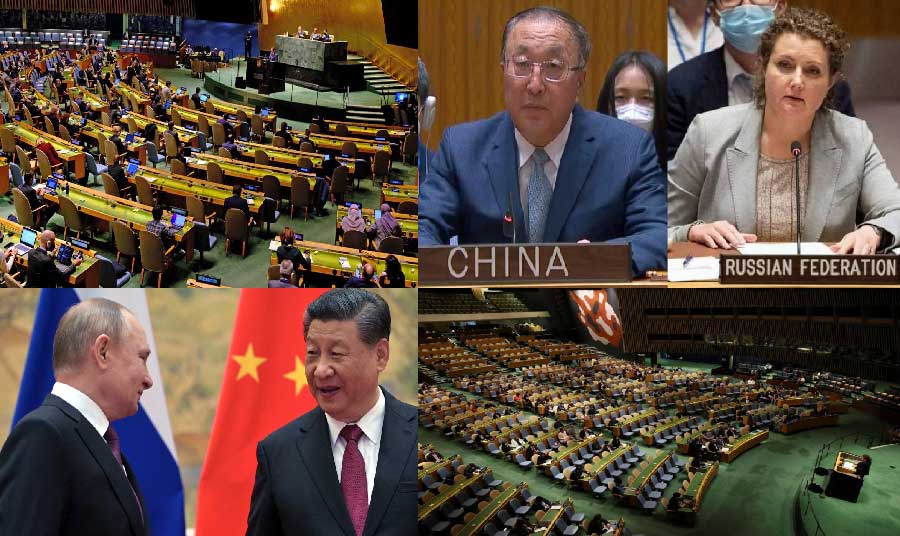 China and Russia say the United States is fueling tensions over North Korea, as Pyongyang has recently increased its missile tests.

Last month, China, the North’s closest ally, and Russia, whose relations with the West have sharply deteriorated over its military operation in Ukraine, vetoed a US-led push at the UN to toughen sanctions on North Korea.

They said at the time that they would have preferred a non-binding statement instead of a fresh resolution against Pyongyang.