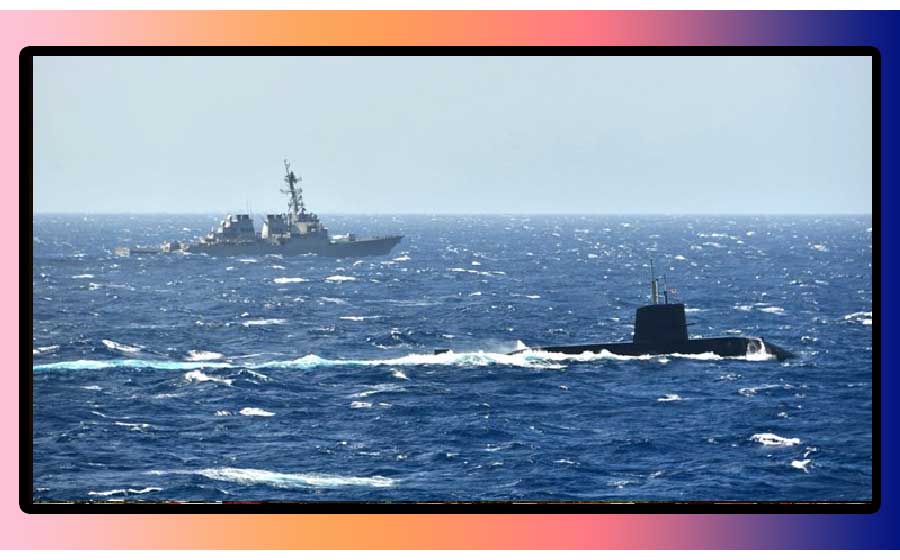 The Jiaxing and Shiyan patrol vessels took part in them. As part of a group of other ships, they conducted practical drills with live fire in a designated area of the East China Sea.

The Chinese People’s Liberation Army’s Eastern Theater Command deployed anti-submarine, anti-aircraft and anti-missile weapons to strike targets at sea. The timing of the drills was not specified in the video, TASS reported.